Dover District Council have unanimously granted full planning approval for our proposal of the former White Cliffe Hotel at St Margaret’s at Cliffe, now know as the White Cliff Bunkhouse.

The proposals comprise of two new dwellings to the rear of the site, which was an overflow car park, along with the change of use of two accommodation wings to residential usage.

The committee praised the sensitive nature of the development given its central village location and proximity to various listed assets including St Margaret of Antioch Church. 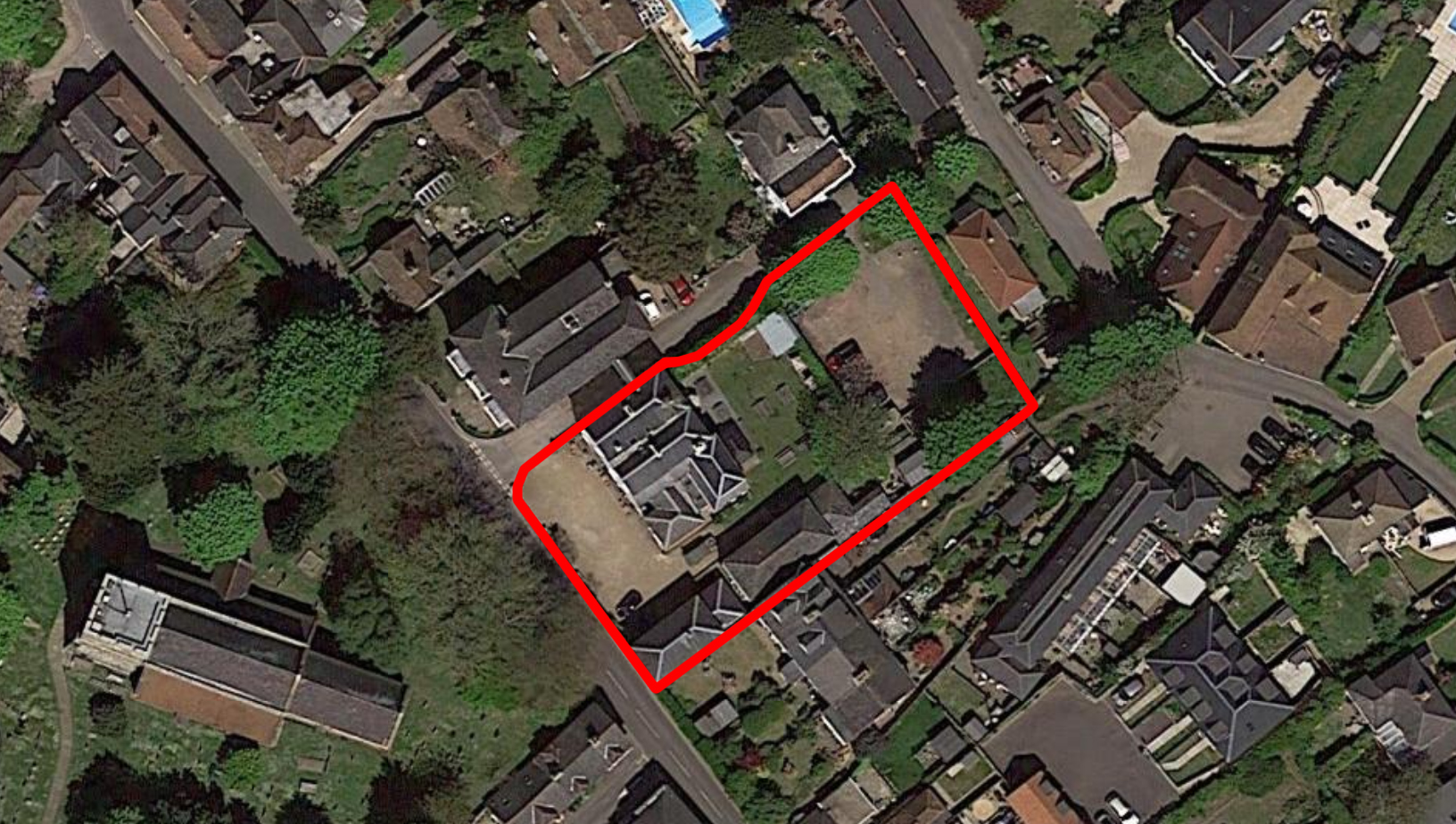 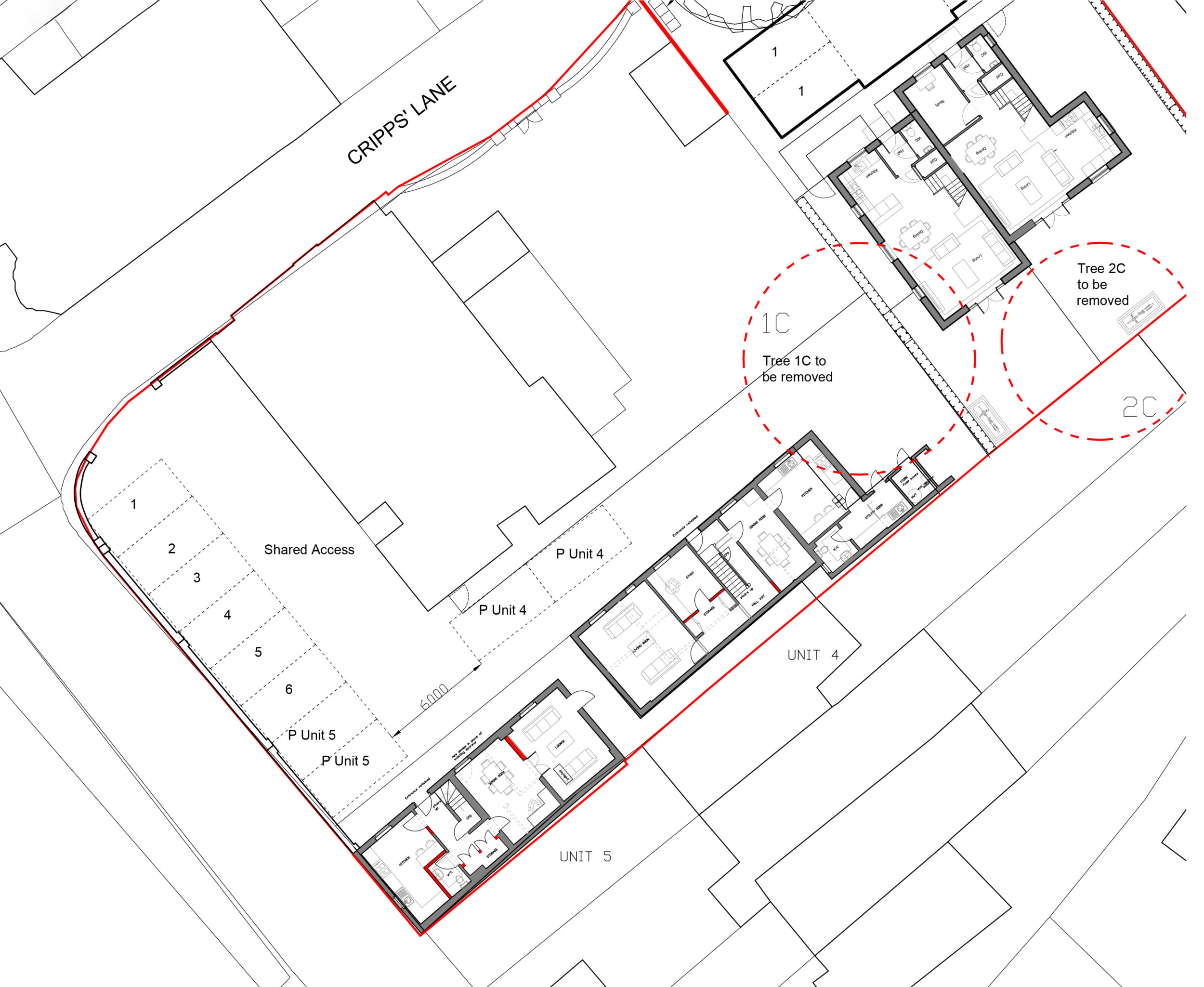